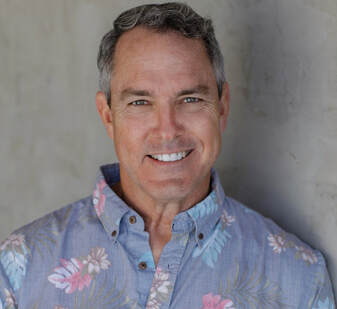 Lon has been acting since he was eight.  He has  solid improvisational skills (he has studied (Second City) as well as taught (CCO), ample stage experience (he’s done countless productions,  including: Harvey, Our Town, Front Page, Little Shop of Horrors, The Doctor in Spite of Himself and Annie Get Your Gun), and perhaps most important of all, he has a passion for his craft.

Within one year of becoming a professional actor, Lon secured his SAG card.  Lon has had success in the commercial realm, working with such companies as Wendy’s, Chevy, Ram Trucks, Petco, HP, Sea World, Direct TV, Walgreens, WWE, and more. Acting on film, however, is his real love.  Some of his favorite characters that he has played have been: a 1940s washed up detective, a televangelist on the brink of madness, a world renowned physicist mourning his dead wife, a distraught ex-husband and dead beat dad turned to stalking, and a minor league baseball coach.

As a business owner for over 18 years, Lon knows the meaning of hard work, drive and dedication and brings these qualities to any acting, directing, or producing endeavor he’s a part of.

When not working, he excels at jiu-jitsu, (in which he has a black belt), surfing, driving the coast in his 69 Buick Le Sabre convertible, and most of all, spending time with his wife and three children.